In an attempt to lower its costs in offering fly-cruise packages, Carnival Cruise Lines operated approximately 45 aircraft in the 1990s, including 737-205 N73TH, seen here flaring on Runway 13L at JFK

Arguably the most well-known airplane in the Air Florida fleet, N62AF, a 737-222 was the 737 that crashed into the 14th Street Bridge on 13 January 1982.I photographed this at DCA a few months prior. 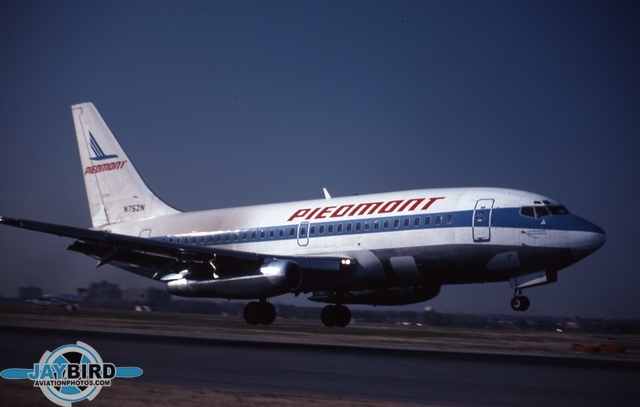 N752N was a 737-222 operated by Piedmont Airlines. In a roundabout way, this was the exact plane that led to my employment with Piedmont. It wasn’t one of the big airlines like Pan Am, TWA, or Eastern, but hey, it was an airline job! Hindsight being what it is, I could not have been more fortunate. 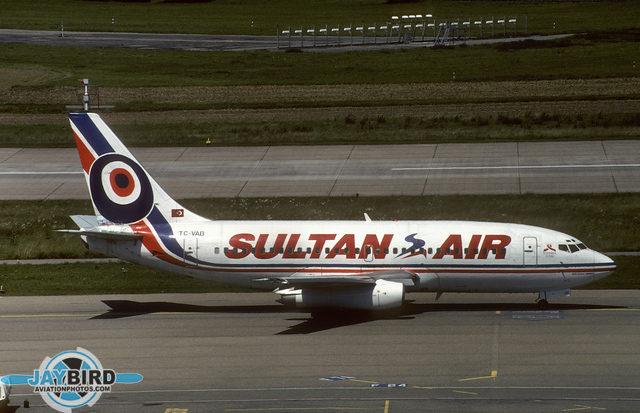 TC-VAB was an ex-Aer Lingus 737-248 operated by Turkey-based Sultan Air. Photographed at Zurich. 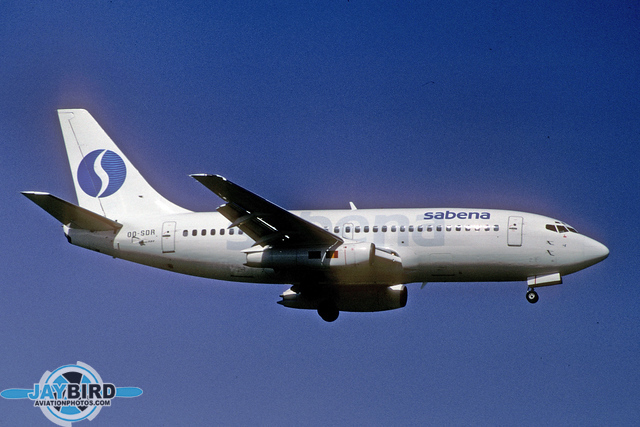 One of the less impressive color schemes, in my opinion, was this version of SABENA, as seen here on one of its 737-229Cs, also photographed at Zurich. 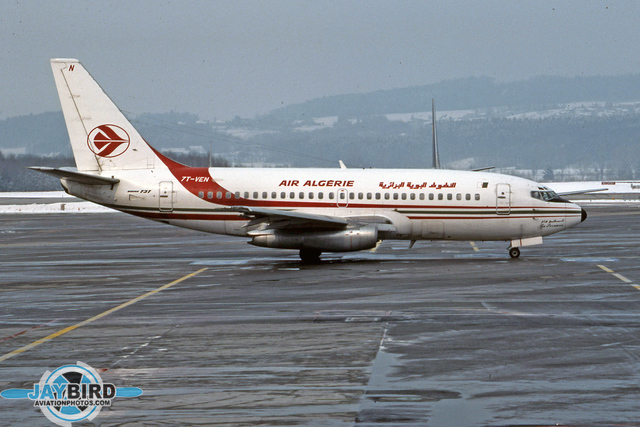 Air Algerie has operated several models of the 737, including this 737-2D6, which I photographed on my first rainy visit to Zurich.

9A-CTA was a former Lufthansa 737-230, seen at Zurich in the colors of Croatia Airlines, also photographed at Zurich 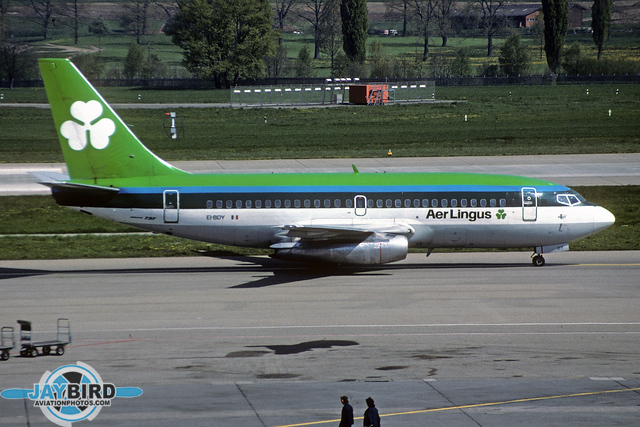 EI-BDY, an Aer Lingus 737-2E1, began its colorful career with Eastern Provincial Airlines. It seems that Zurich was a good place to photograph 737s in Western Europe. 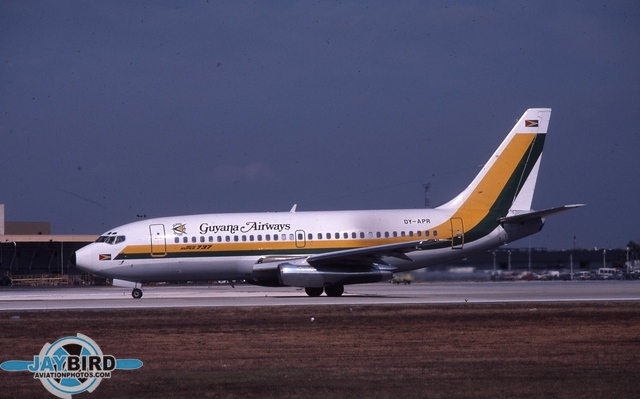 OY-APR was a 737-2L9 originally delivered to Maersk Air, on lease to Guyana Airways, It was photographed at Miami

C-GCPW was a Pacific Western 737-275 photographed at Miami. Later, this 737 would be leased by American startup carrier America West to begin operations. 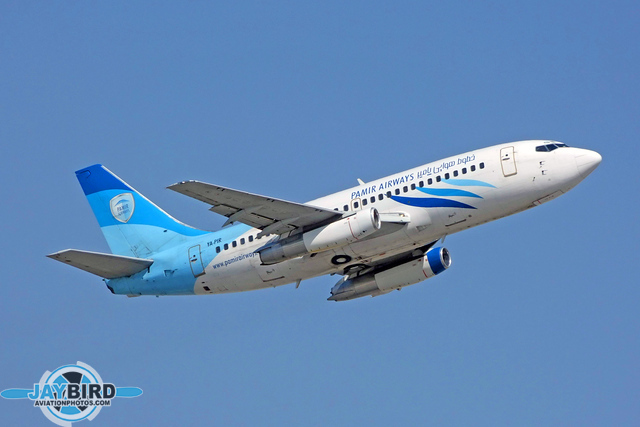 Pamir was a short-lived Afghan air carrier that operated YA-PIR, an ex-Delta 737-232. It was photographed at Dubai. 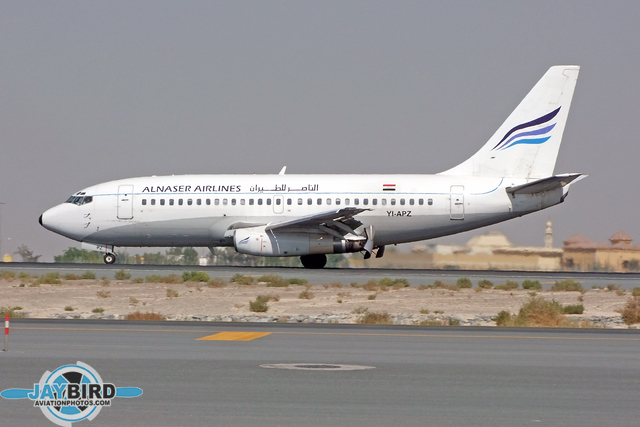 YI-APZ was a 737-201 of Iraqi-based Alnaser Airlines. This former Piedmont plane was also seen at Dubai.

When Air Florida decided to take advantage of the newly-deregulated airline environment, it struggled to quickly grow its fleet, as did just about every other airline in the US. One answer was to lease aircraft from wherever aircraft were available. G-BJFH was a 737-2S3 on lease from Air Europe, seen here at DCA. 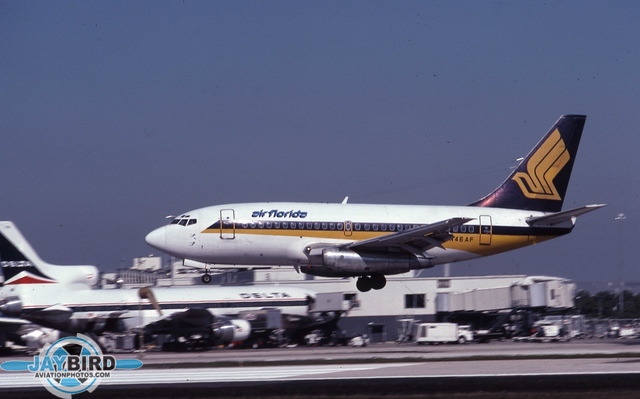 Another example of Air Florida’s rapid expansion was the acquisition of 6 737-100s, including N46AF, a 737-112 which obviously came from Singapore Airlines, previously Malaysian-Singapore Airlines. It was photographed at Miami. 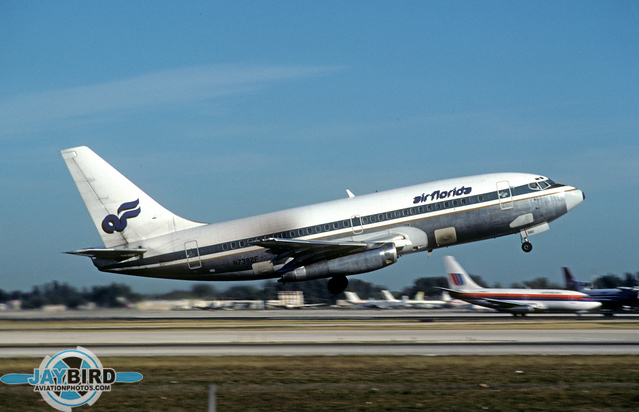 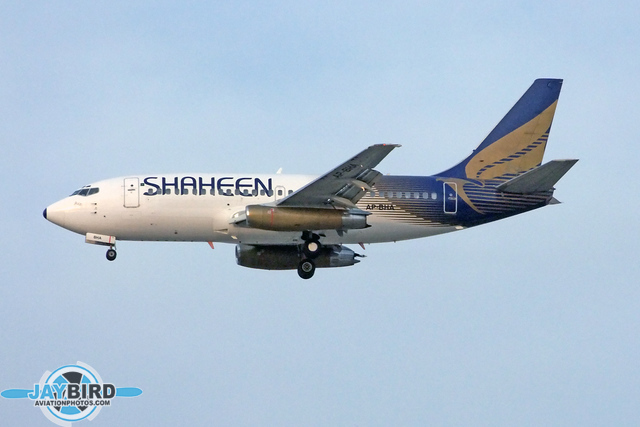 AP-BHA was a 737-277 of Shaheen Air, seen at Dubai. It was originally delivered to Ansett Australia. 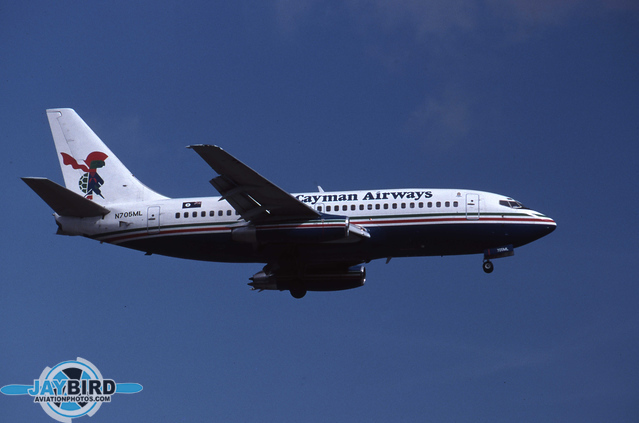 N705ML was a 737-2T4 on lease to Cayman Airways, seen at Miami. This aircraft was originally delivered to Air Florida and ultimately served with a dozen different operators. 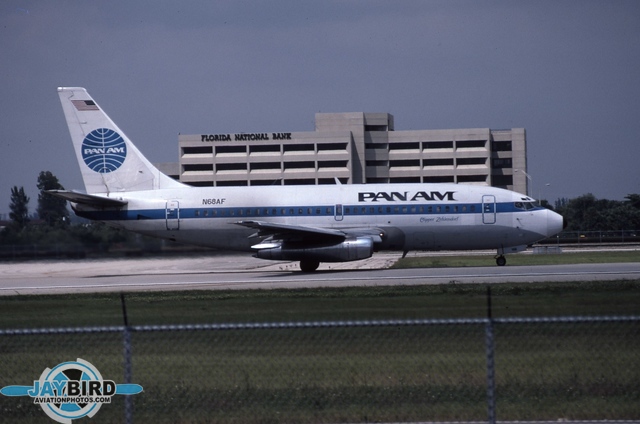 Originally delivered to United Airlines, this 737-222, N68AF of Pan Am obviously came from Air Florida. It was photographed at Miami. 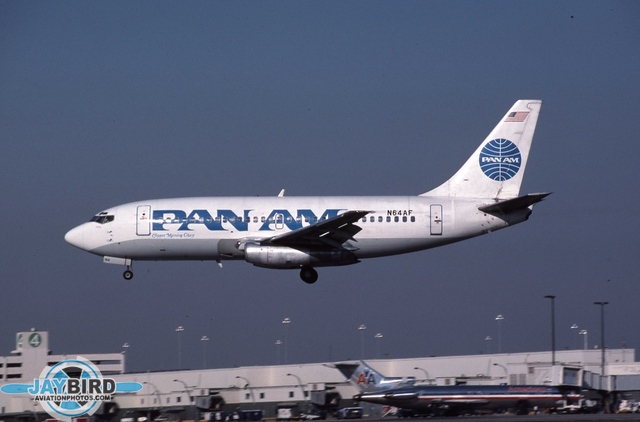