At the urging of my friend, Thore Thoresen, I decided to head over to Norway at the beginning of June to pursue several writing and photo opportunities. I arrived on 1 June and headed to the town of Skjellen, near the Kjeller Air Base. This trip coincided with an air show at Kjeller in which Thore, an aviation icon in Norway, would be performing. 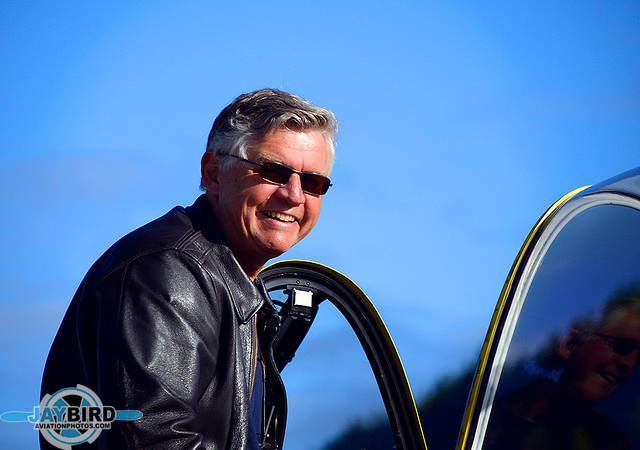 But first, Thore introduced me to Tor Nørstegård, who recently completed restoration of a Fieseler Storch, which is now based at Kjeller. According to Nørstegård, it represents arguably the most authentic restoration of a Storch in the world today. By the time we were able to fly in the late afternoon, it was touch and go with the sun. However, it was quite a thrill to be able to photograph this beauty from the air. 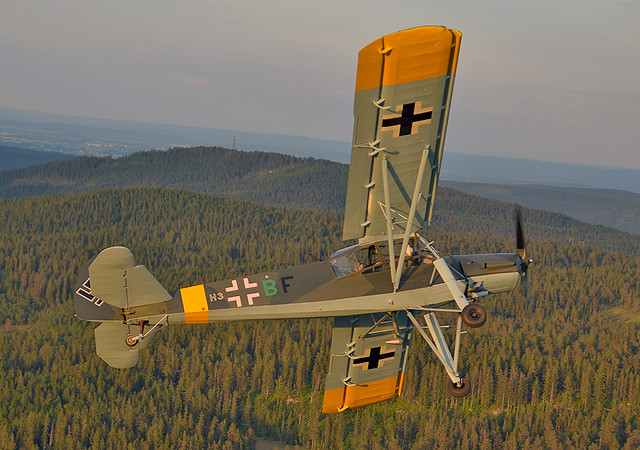 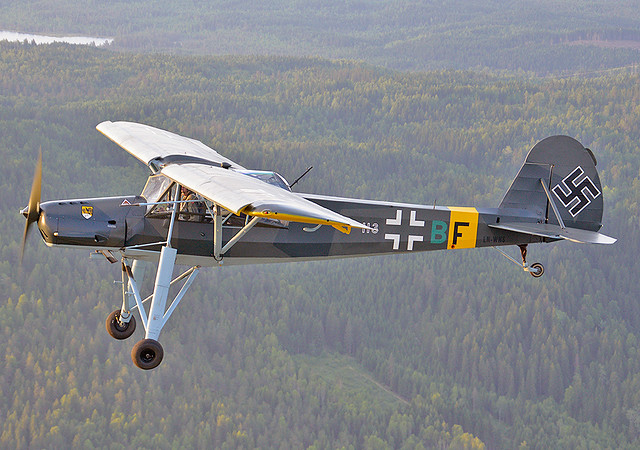 During the photo flights, I also managed shots of a couple of other historic Norwegian L-Birds 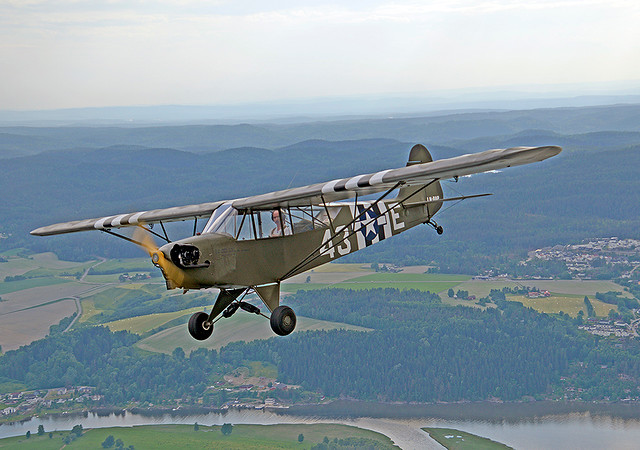 The air show itself was certainly interesting. It was nice to see a different selection of aircraft from what we are used seeing in the US. Rather than standing on the airbase ramp, I chose to hike over to the other side of the runway to take advantage of the afternoon sunlight. 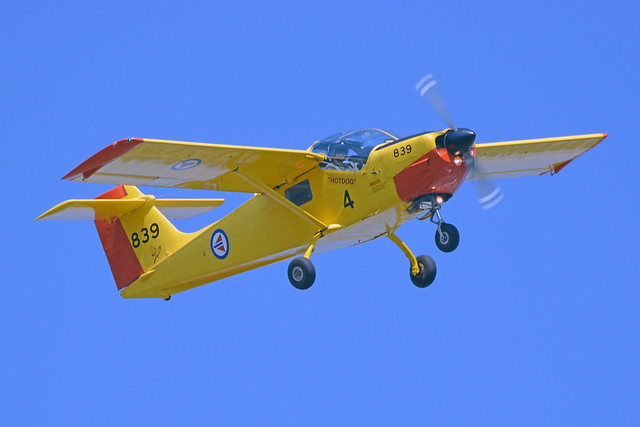 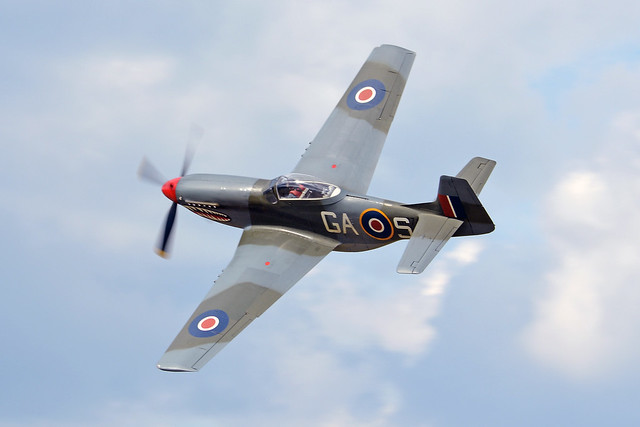 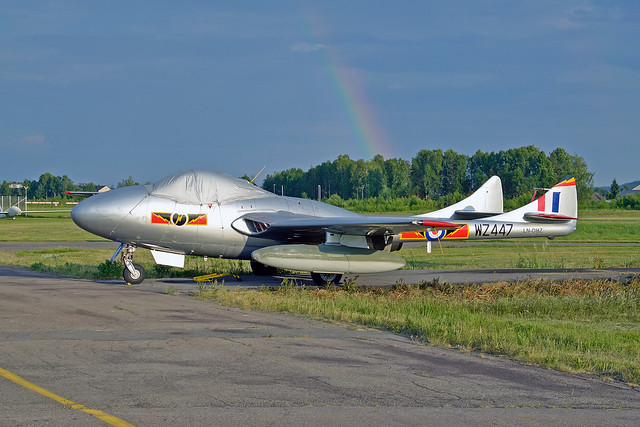 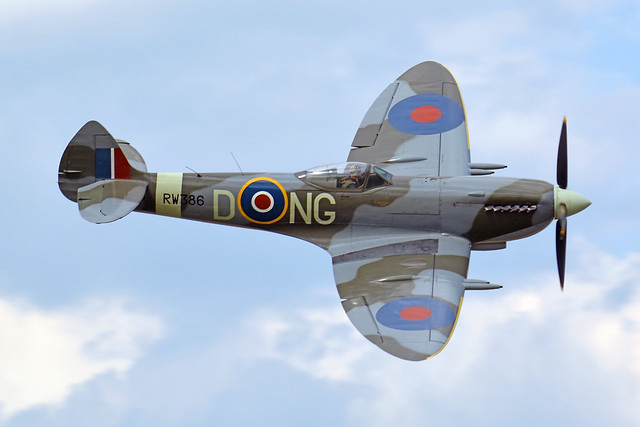 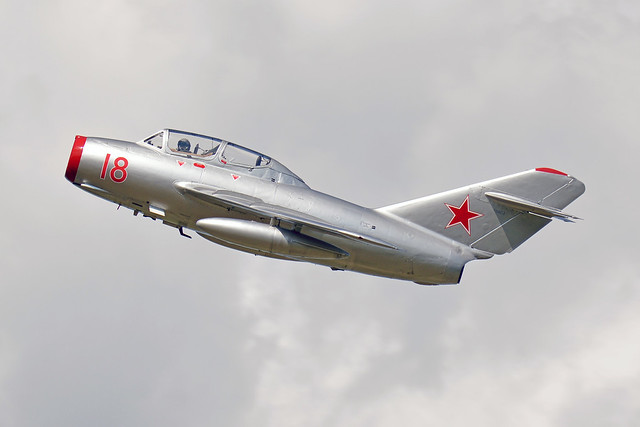 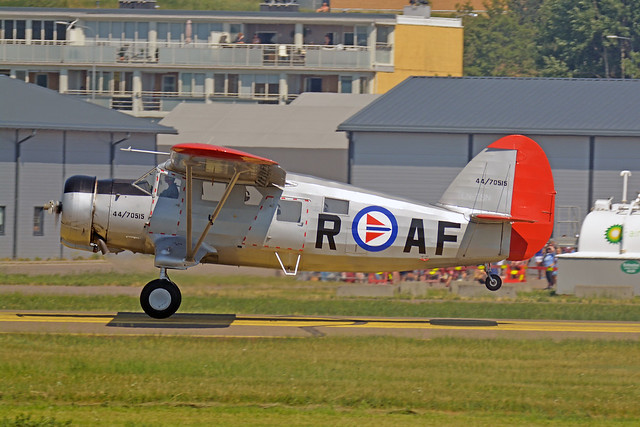 I also attended an air show at Stavanger, which featured the first public appearance of the newly-restored Norwegian Air Force F-104 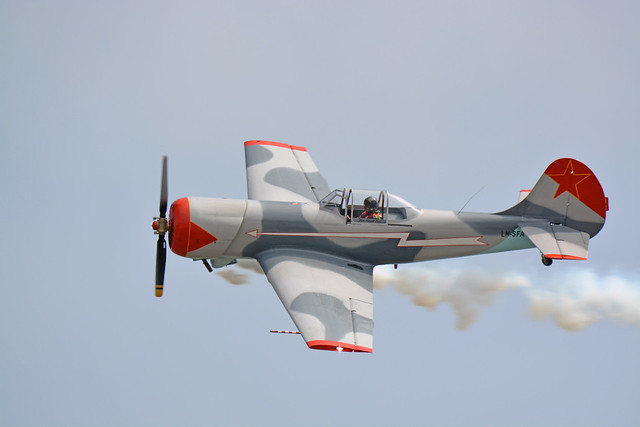 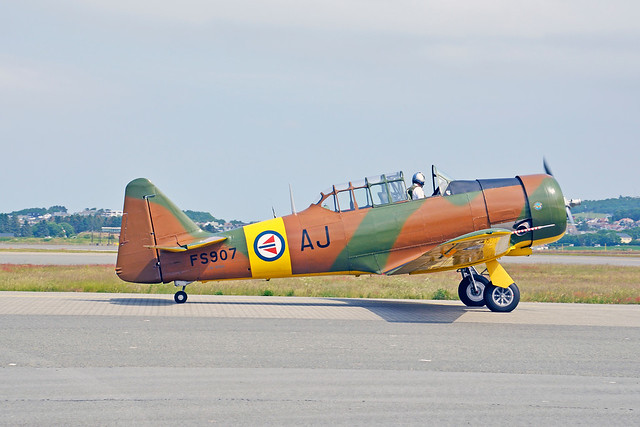 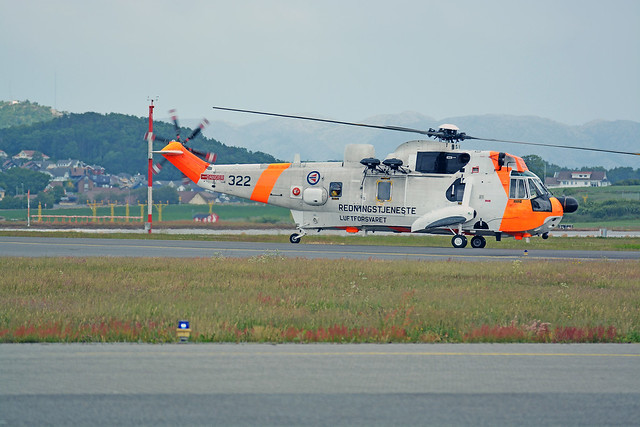 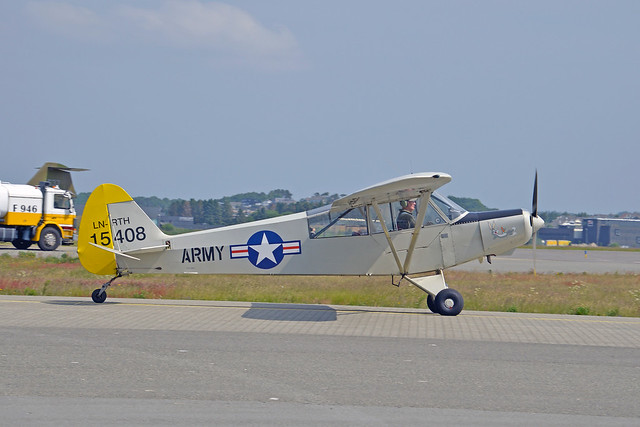 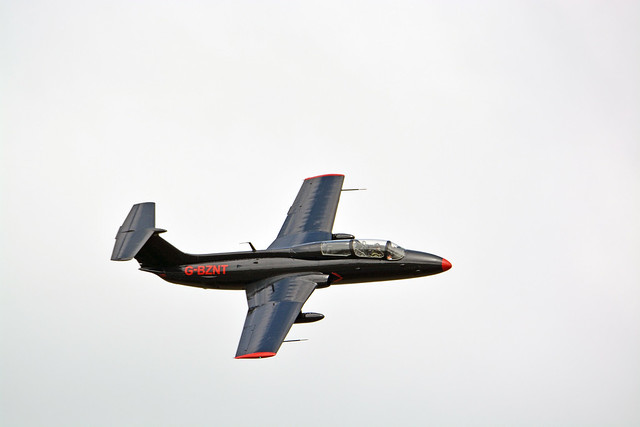 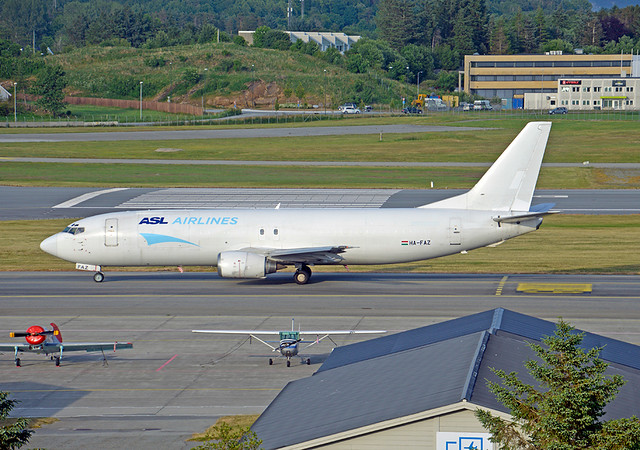 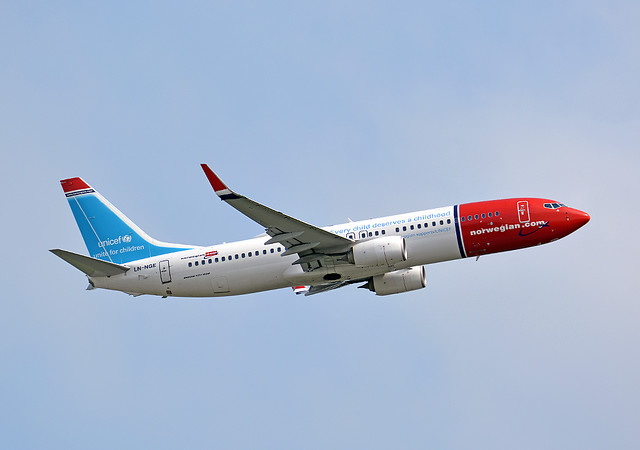 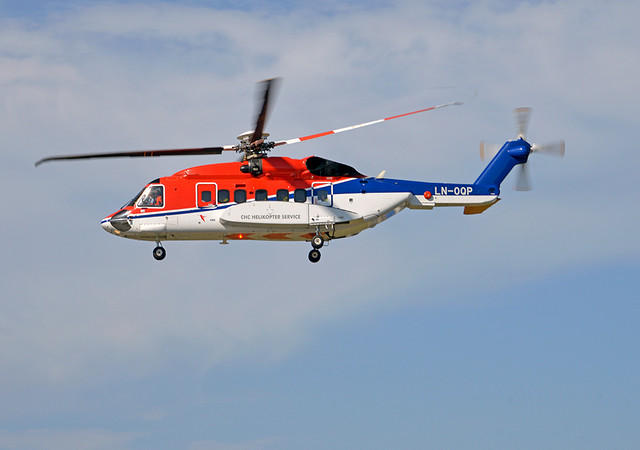 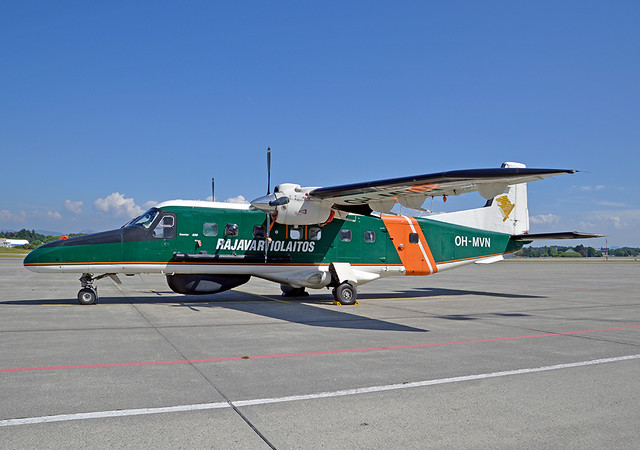 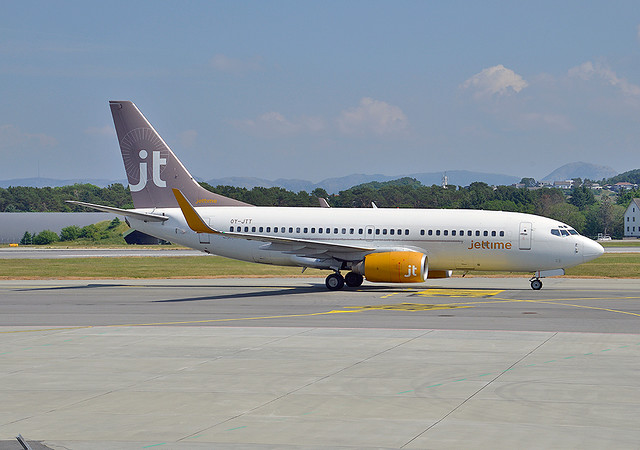 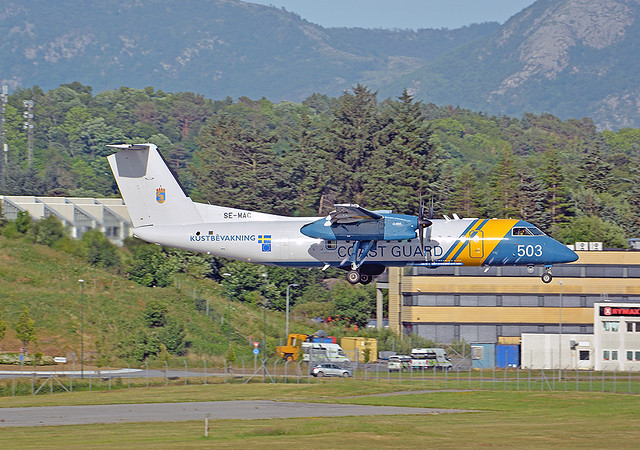