Swamp Thunder is the autumnal Formation Flying Clinic in the Southeast Region of the RPA. This year, the top two agenda items were a) to get Garry Pope requalified as a Wingman and b) to get Roger Milne some experience in flying formation. At least, that was the program. Mother Nature, however, had other ideas. On Thursday, October 11, the scheduled first day of Swamp Thunder, Hurricane Michael made landfall at Panama City FL, and ripped a path of destruction across the Southeast.  On Tuesday the 9th, in anticipation of the hurricane, Southeast Region Director Jon Blake decided to cancel Swamp Thunder as a sanctioned RPA event. However, he did organize a Plan B in order to make sure that the two agenda items were still accomplished.

Friday, October 12 dawned as beautiful as the day before was, miserable. I started off the day in the back seat of Pope’s Nanchang at Barrow County Airport (KWDR) at around 8:45am. 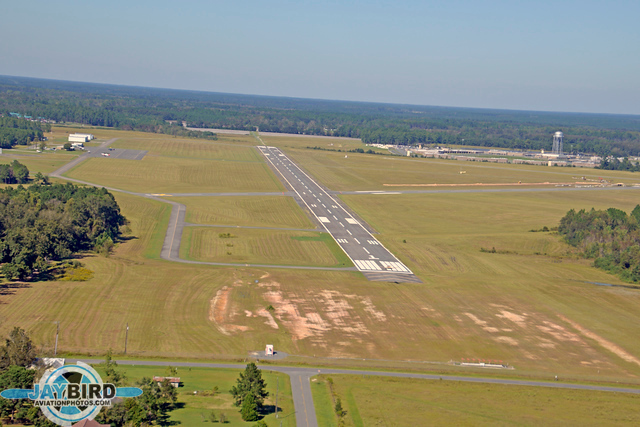 Lining up for Runway 1 at Waycross (KAYS)

This was about the only non-RPA plane on the ramp at Waycross. This Thrush S2R-H80 belongs to the GEORGIA FORESTRY COMMISSION, and is obviously used for fire fighting.

By 10:30am, half a dozen planes and pilots had arrived at Waycross, focused on addressing these two goals. Jim “Pappy” Goolsby decided to kick things off by killing two birds with one stone, so to speak. He flew lead with Roger Milne in his back seat. Garry Pope flew #2, which gave him a chance to knock off some rust, and it gave Milne a chance to see what a FAST formation looked like, up close. 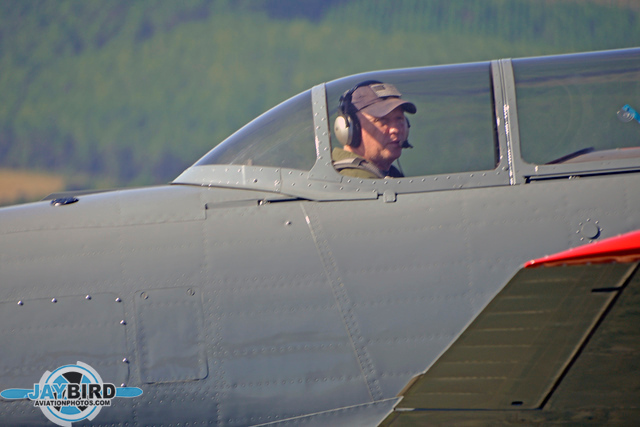 After knocking off some rust, Ahmed “Med” Ragheb led a four-ship that served as Pope’s “rec ride”.

On the first four-ship formation flight, I flew with Wayne Altman, who is seen here mugging for the camera.

Echelon turn to the left

This is what close trail looks like. In the words of Roger Milne, “Damn, they’re CLOSE!”

Pappy is flying #3 with Roger Milne in his back seat 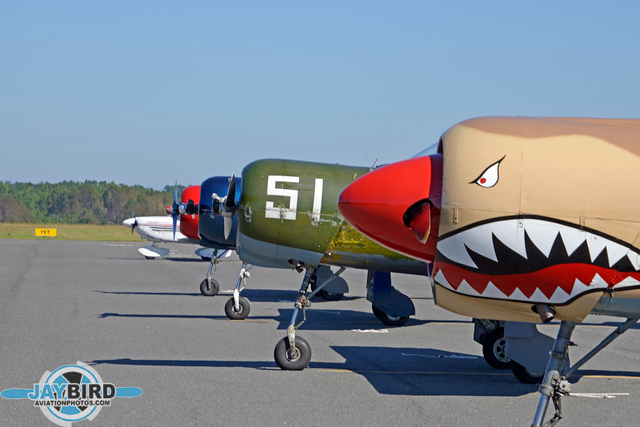 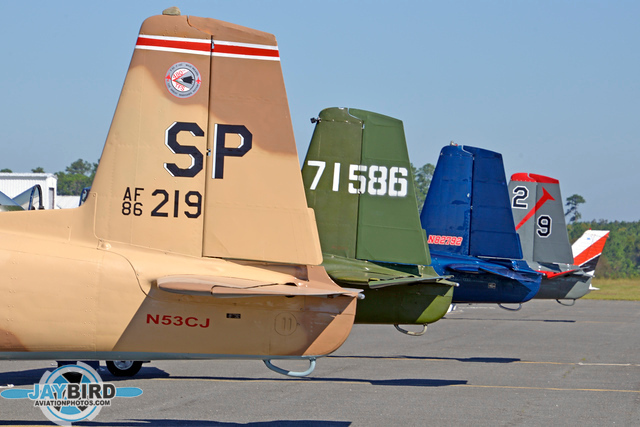 4 out of the 6 RPA planes that came to Waycross

This was followed by his check ride, with Pappy riding in Pope’s back seat, and Med leading again. 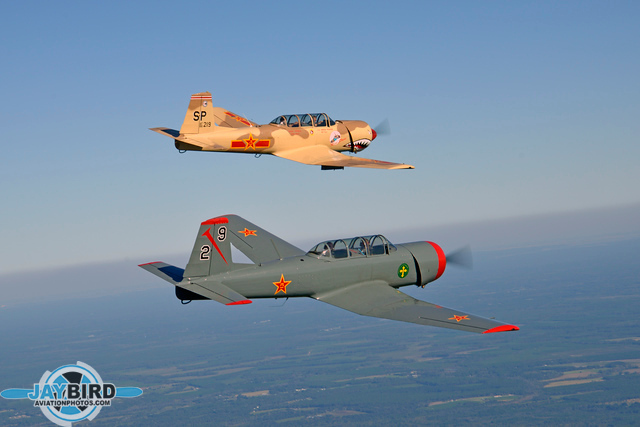 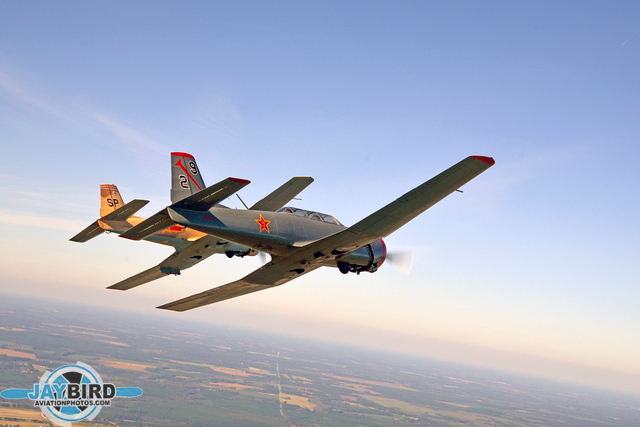 Med is the Lead, and Wayne Altman is #2

By the time Pappy and Hoot finished Pope’s paperwork requalifying him as a FAST Wingman, it was past 5pm. While Pappy and Hoot went up with Milne again to let him see what formation flying feels like from the front seat. It was his first experience in flying formation. “It was much more intense than I’d imagined. I have a much greater appreciation of what goes into formation flying, and I am fortunate to have a core of terrific guys in the Southeast who are eager to help me. I’m already looking forward to my next event.”

For the second 4-ship, Altman carried Milne in his back seat.

Meanwhile, I flew back to KWDR with the newest RPA carded Wingman and we arrived about two minutes before sundown. It was a long day, and Pope noted that he put 5 ½ hours on his plane in 10 ½ hours. It was a LOT of flying, but well worth it for Garry Pope.