I was particularly interested in the Jet category, since I know several of the pilots.

N139PJ, “Race 37” is Alexandre Eckmann’s L-39. The bottom photo was taken on the morning of the 14th, just before he made contact with Harnagel’s plane 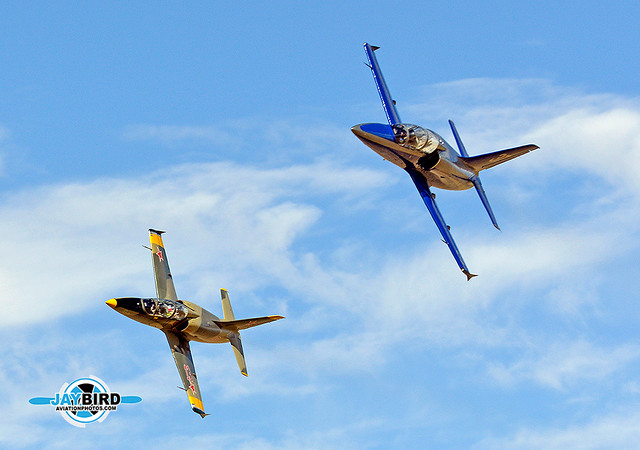 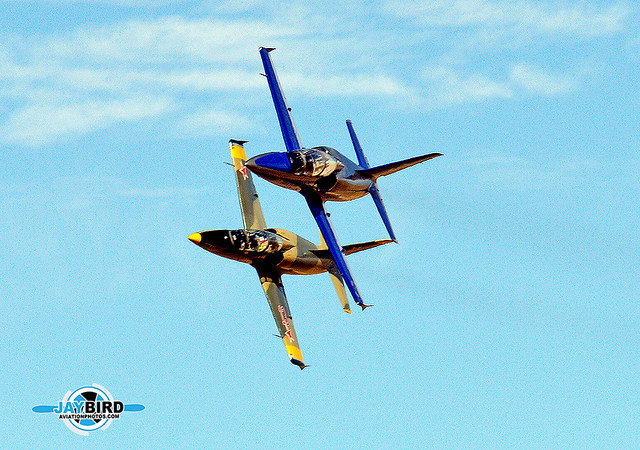 Nathan Harnagel and Alexandre Eckmann came very close to trading paint is this photo. Half a lap later, they did. While both planes were damaged, both pilots managed to land safely. 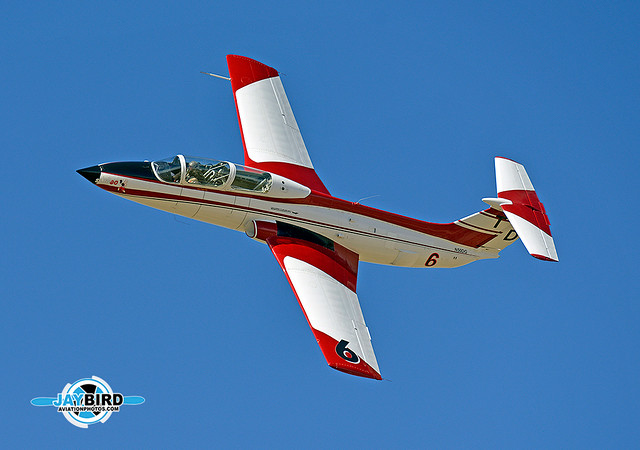 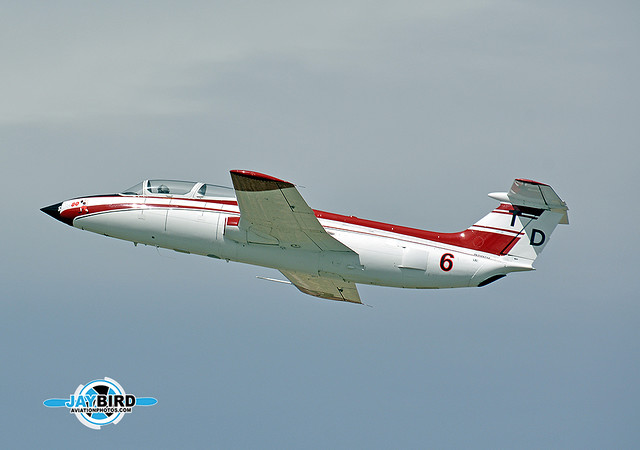 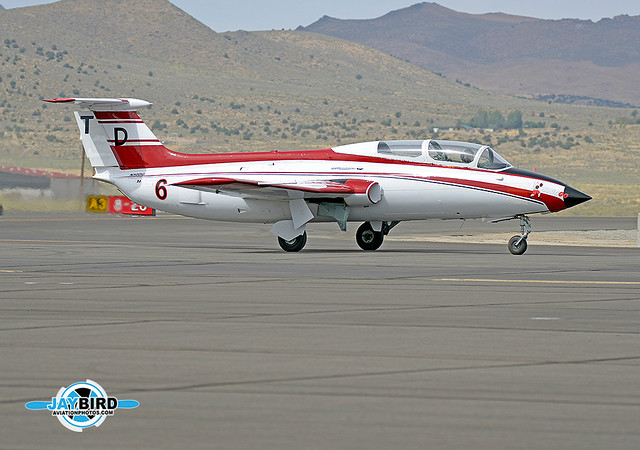 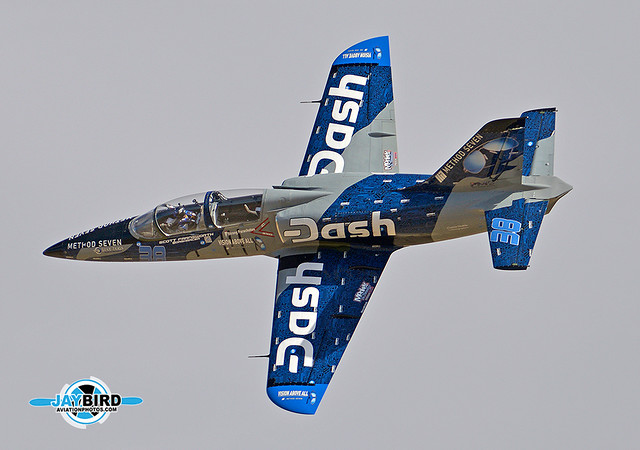 “Dash Force One” was probably the most easily identifiable L-39C on the field. N139LS was flown by Scott Farnsworth. 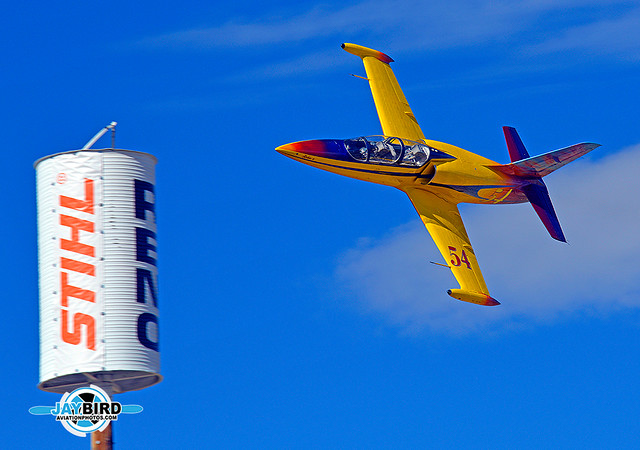 Arguably the most colorful L-39C at Reno was “Robin 1”, N139RM, flown by Jeff Turney

Honda Jet N422KT (msn 42000071) performed some demonstrations during the week 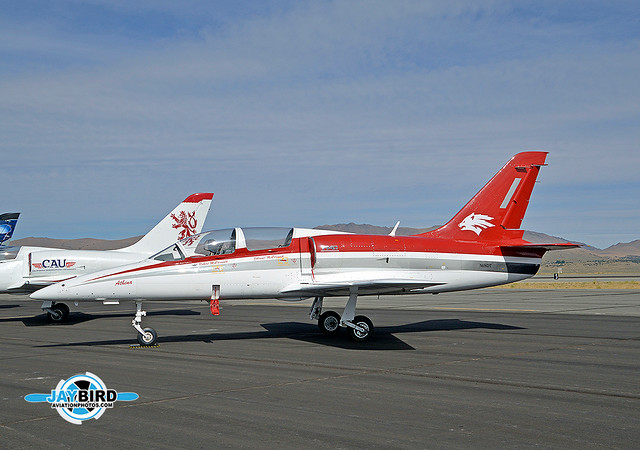 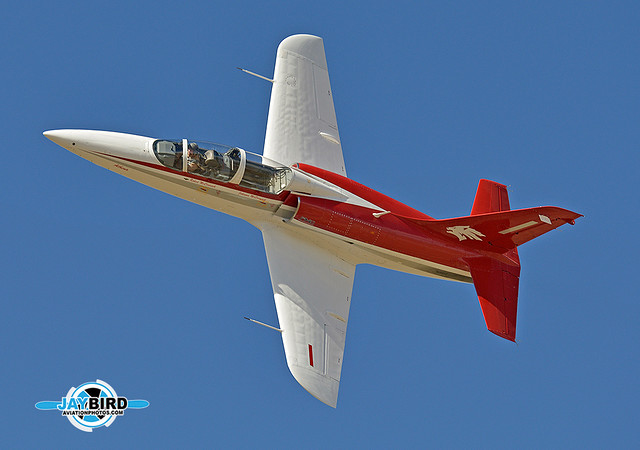 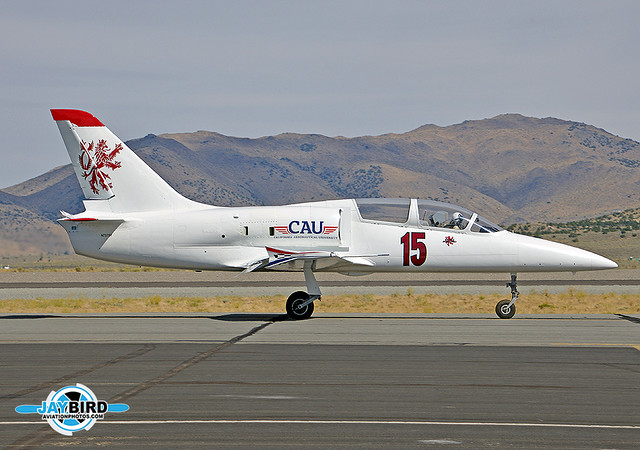 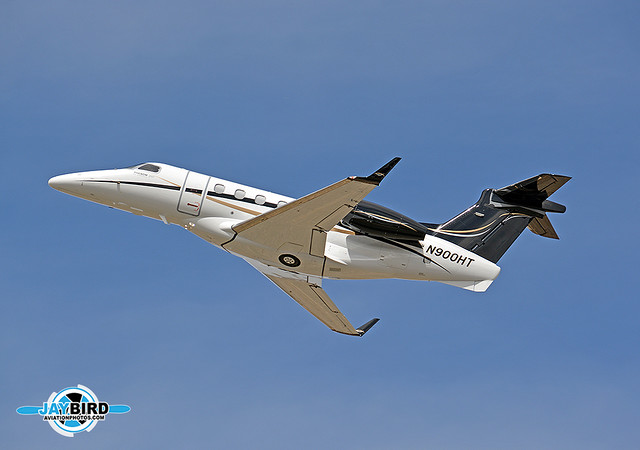 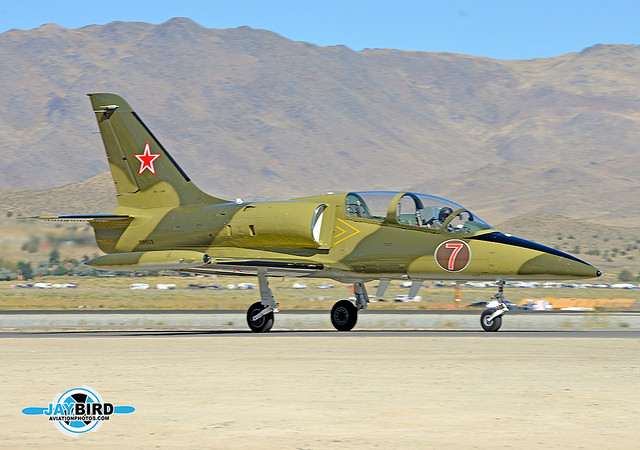 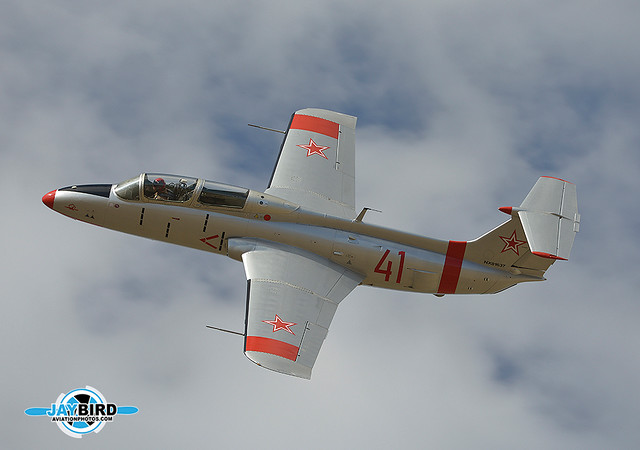 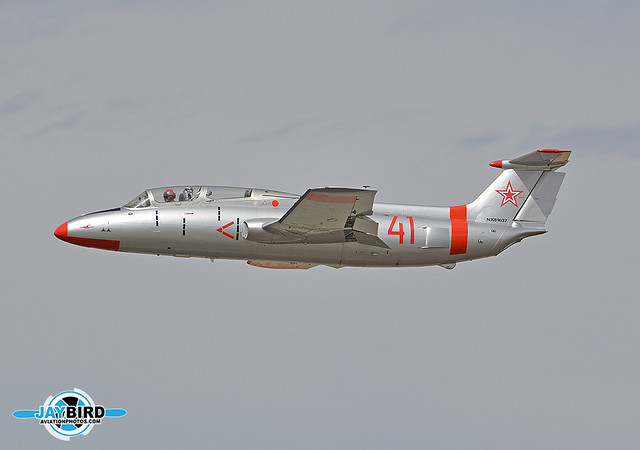 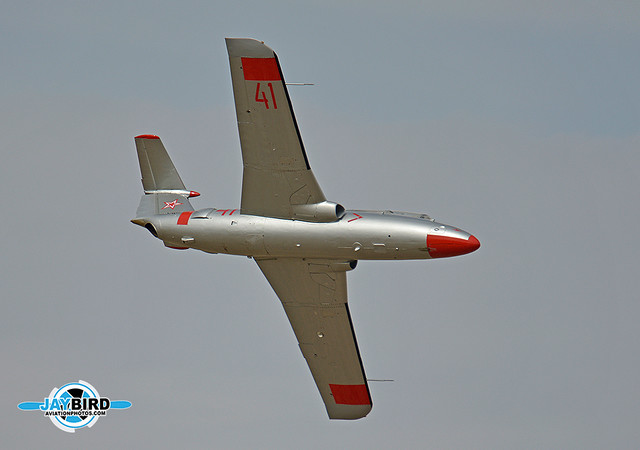 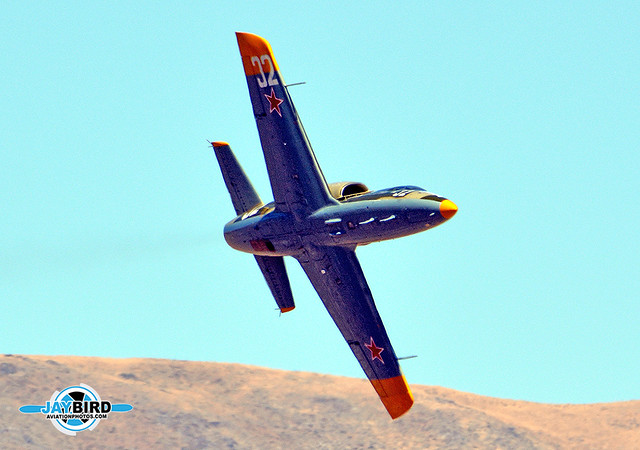 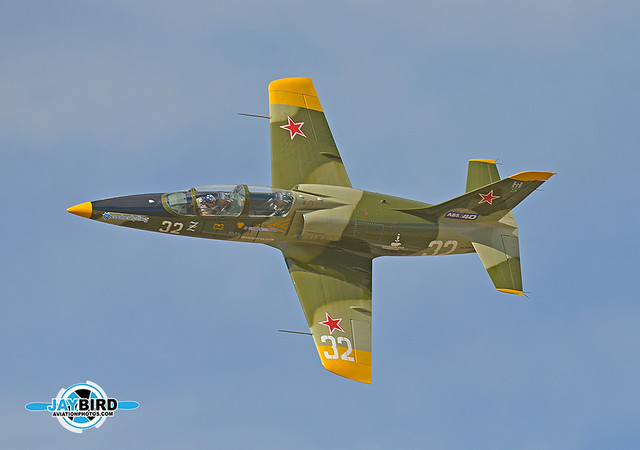 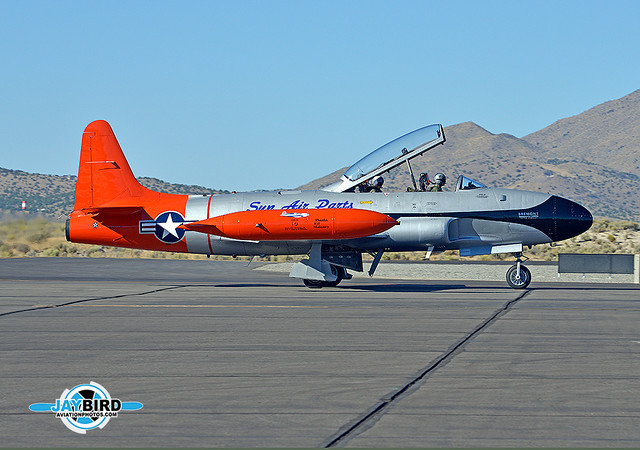 The Planes of Fame Air Museum’s CT-133, NX377JP, was used as the pace plane for the Unlimited Class 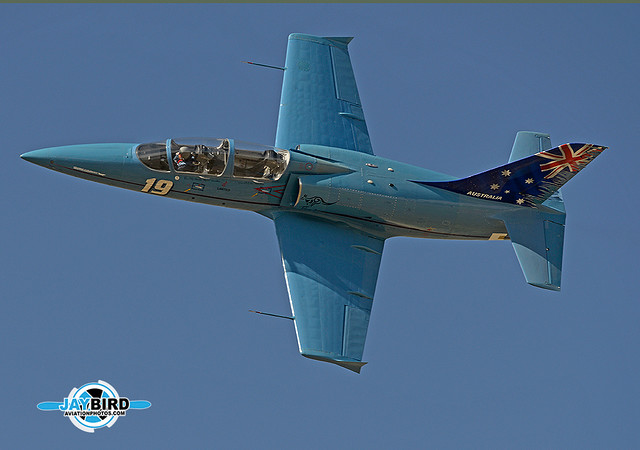 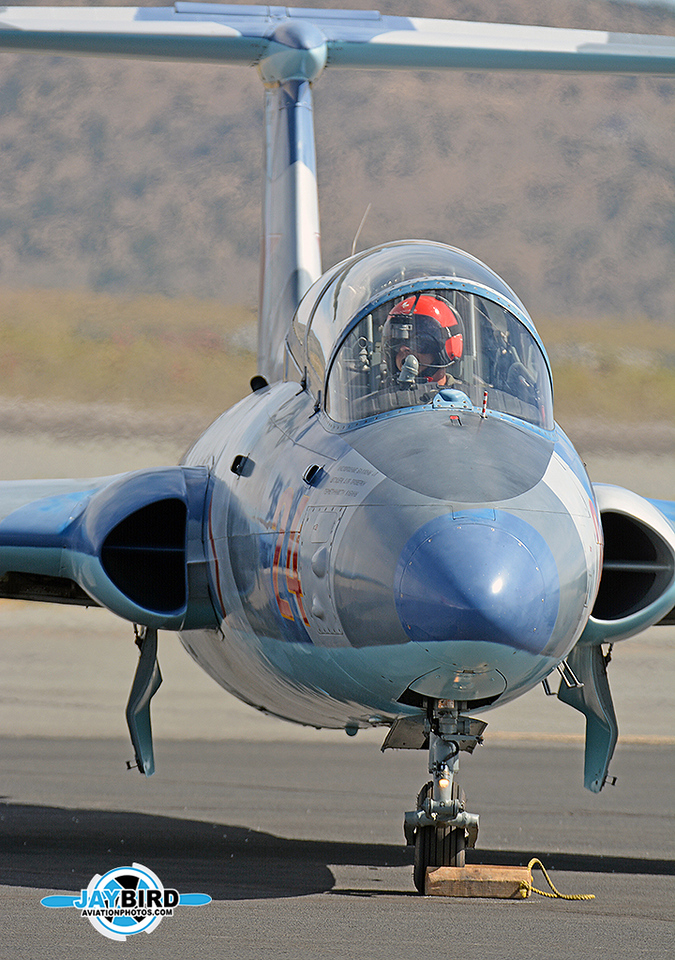 Another jet from Down Under is VH-XET, L-29 “Miss Independence”, flown by Kevin Roll

One thought on “Reno Jets”