It has been quite awhile since my last blog entry, and I would like to apologize to my readers for this delay. From early July, I have been on the go, attending several important flying events. The first of these was the Great Lakes/Howell Formation Fest, which was held at Livingston County Airport, MI (KOZW). Co-organizer Ron “Pucker” Staley is now calling the 1st Annual Great Lakes Formation Fest. The two-day event, held on Friday and Saturday, 13-14 July, was an unqualified success, according to Pucker and fellow organizers Tracy Tillman and Dan “Hole” Booker. The event, as it turned out, opened the door for some later opportunities for yours truly. 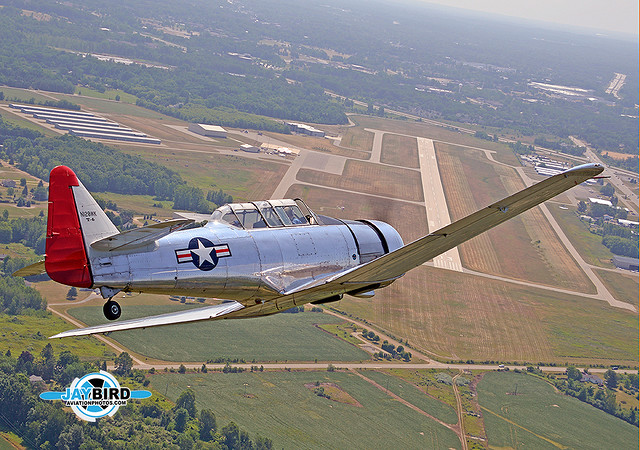 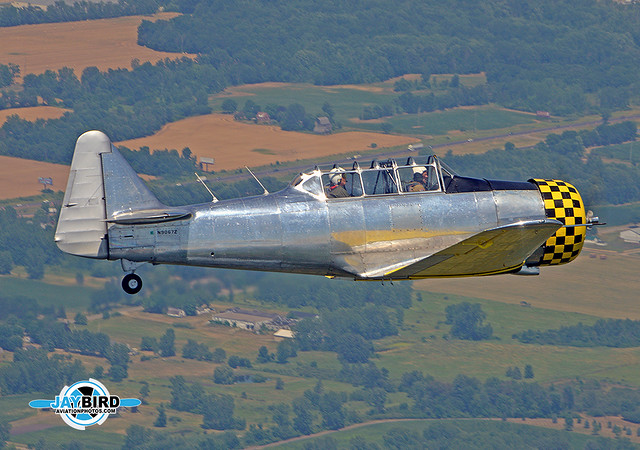 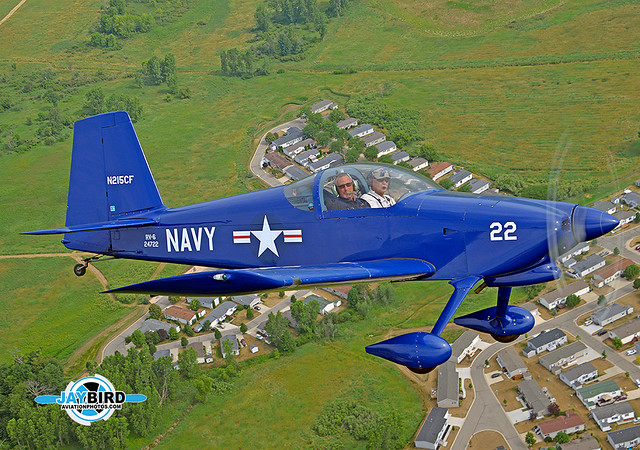 Carl Franz flew a tight formation in his RV-6. 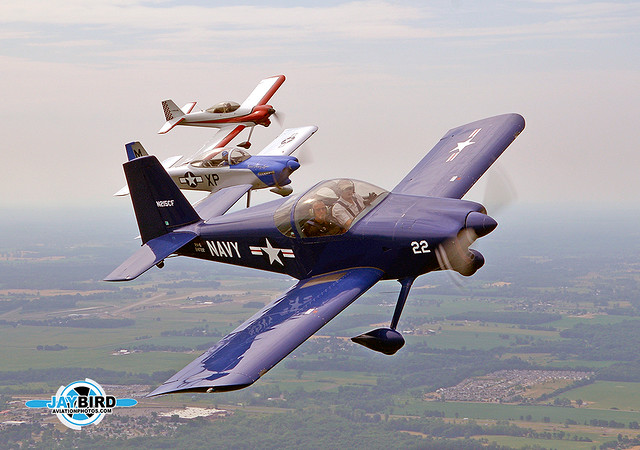 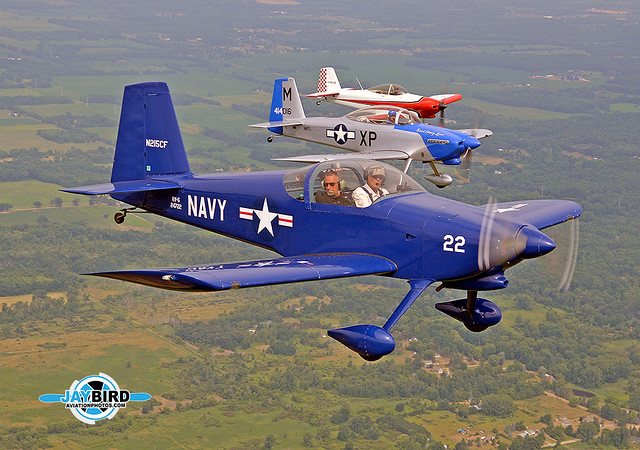 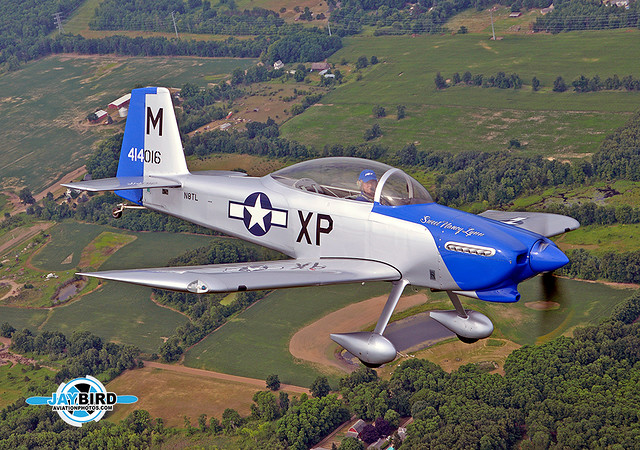 Terry Lutz, who flies an RV, has hundreds of hours of formation time in the military, and also flew for the airlines. He’s a very good stick, and a good stick is a good stick, no matter what he’s flying. 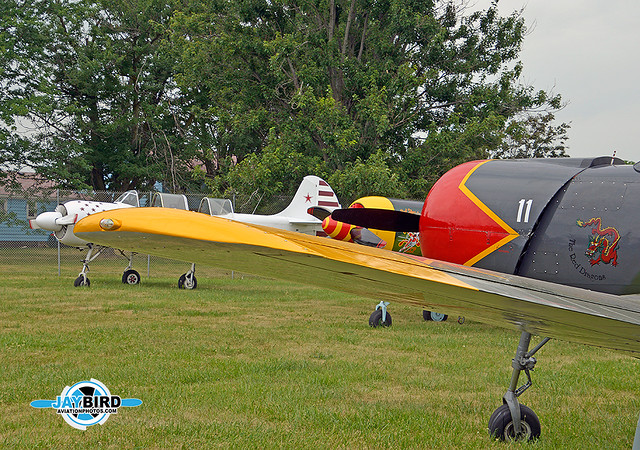 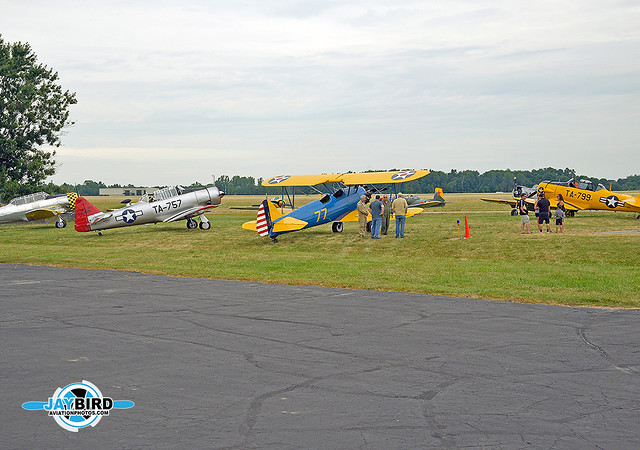 An interesting variety of aircraft showed up at Livingston.

I had no way of knowing that some of the people I met  at Livingston would wind up opening some very big doors in the near future.